Our Top Pick Hotels in Egypt

No trip to Egypt is complete without visiting this sprawling metropolis situated along the banks of the River Nile.

Cairo is home to the Great Pyramids of Giza on the edge of the city, the Museum of Egyptian Antiquities with the fascinating treasures of Tutankhamun, and numerous ancient temples and monuments. Away from the city centre, there is still more to see from the capital of ancient Egypt at Memphis to the Step Pyramid at Saqqara. 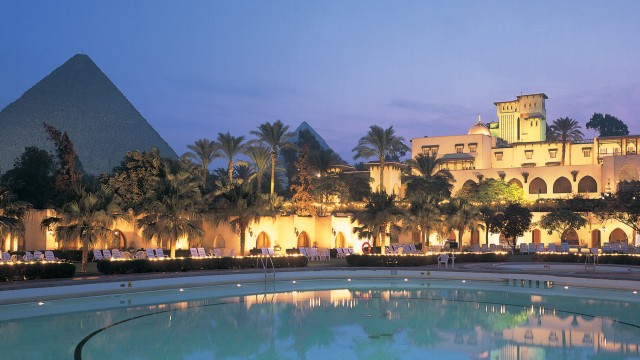 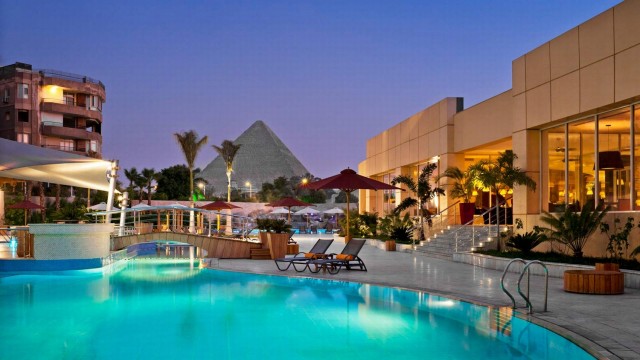 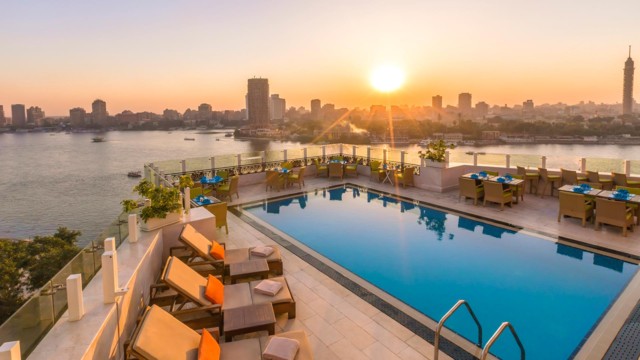 The site of the former capital City of Thebes, now Luxor, has been called the “World’s Greatest Open Air Museum” with fabulous sites and attractions at every turn including Luxor Temple, Karnak Temple and the Avenue of Sphinxes linking the two. A journey to the West bank reveals the Valley of the Kings, the Valley of the Queens, the Temple of Hatshepsut and the Colossi of Memnon. 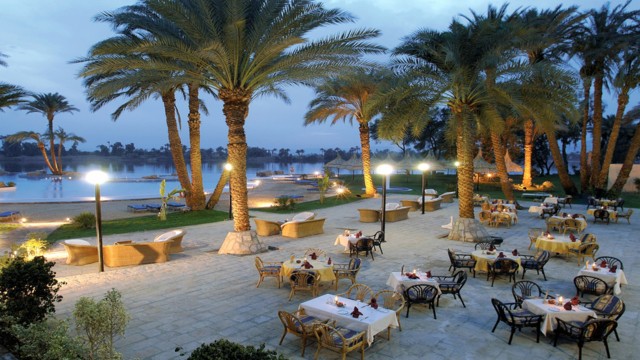 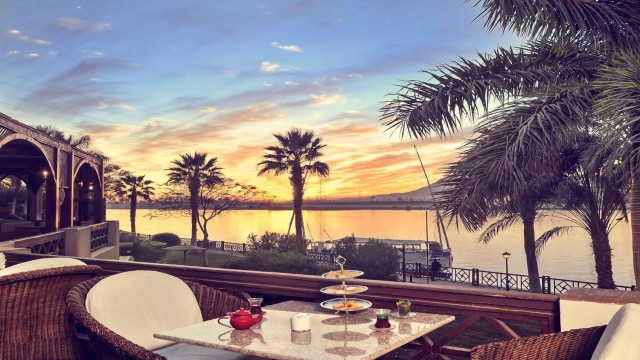 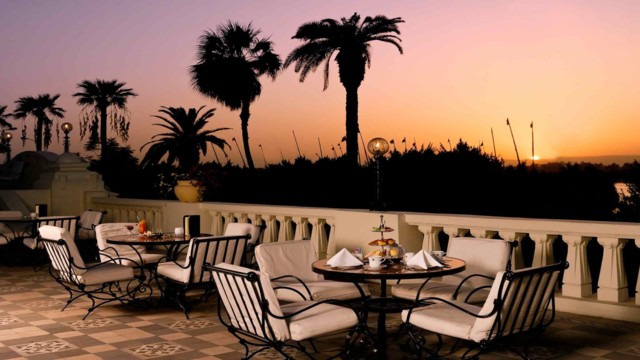 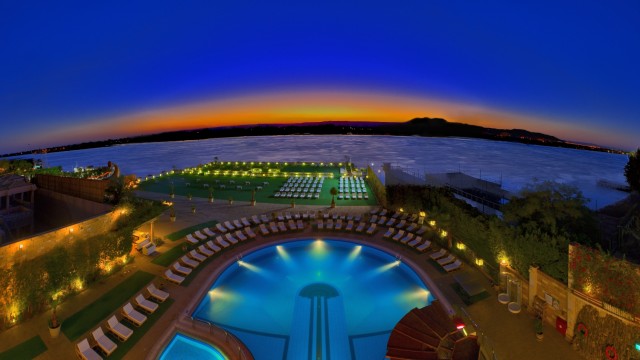 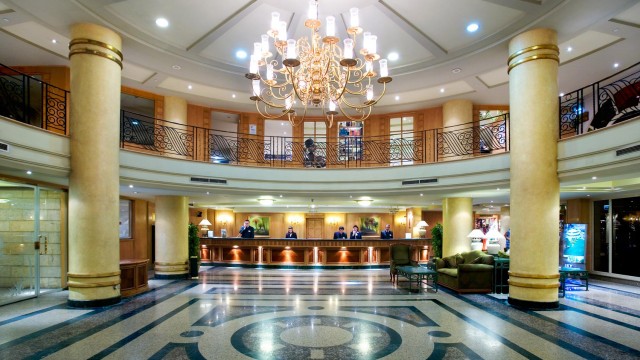 For many, Aswan is the most beautiful city in the Nile Valley with sand dunes sweeping down to the Nile where the waters flow gently around the granite rocks and emerald islands. To the south of Aswan stands Lake Nasser, an enormous reservoir formed by the building of the high dam in 1971. 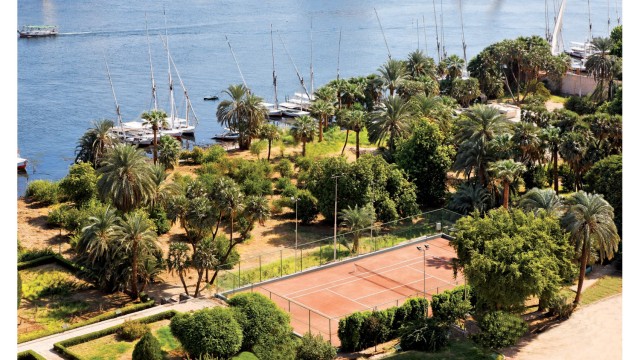 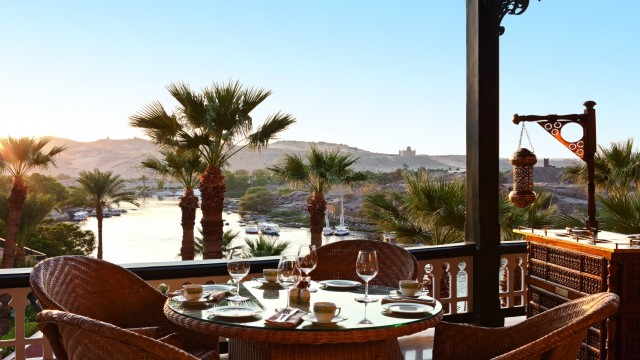 Egypt's Red Sea coast runs from the Gulf of Suez to the Sudanese border. Its mineral-rich red mountain ranges inspired the mariners of antiquity to name the sea Mare Rostrum, or the Red Sea. Today the area is better known for some of the best diving resorts in the world and a whole host of stylish and cosmopolitan resorts. 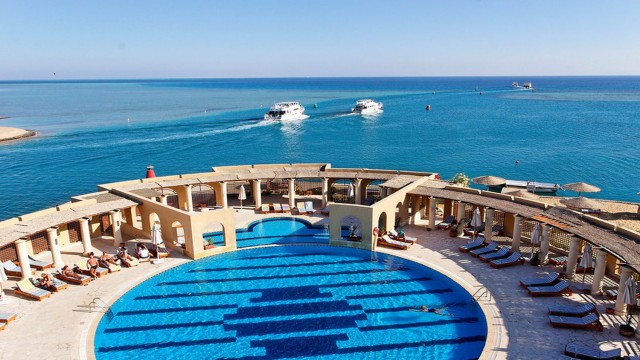 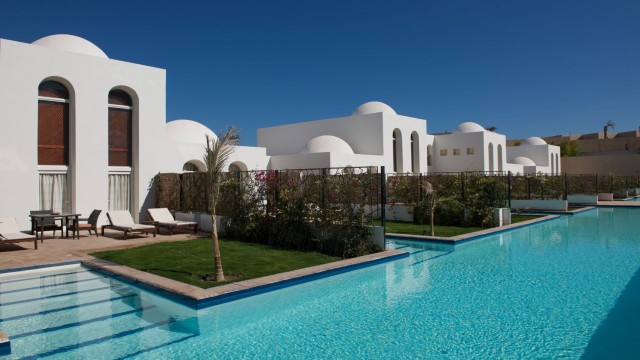 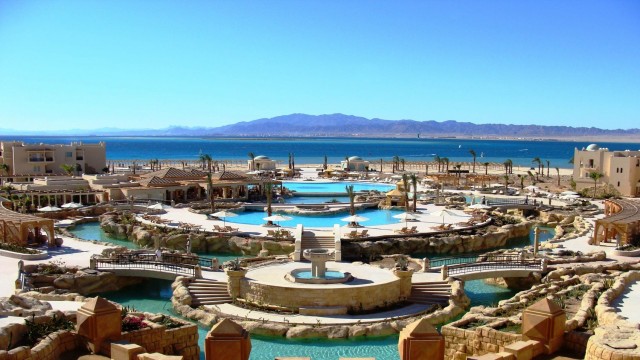 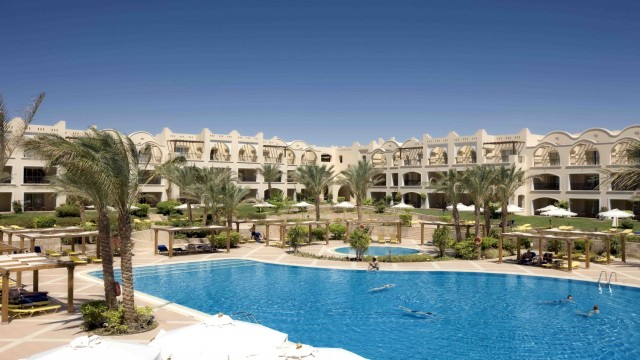 Speak to a specialist

We’d love to help you create a cruise holiday experience you’ll always remember. Why not make contact with one of our specialists? They’ll be able to take you through the choice of destination, the different options available and all the little extra touches that will set your holiday apart.

Get in touch today…