Discover the beautiful river and the Loire Valley, known as the ‘Garden of France’.

The Loire, the longest river in France, is one of the greatest, grandest and most striking rivers anywhere in Europe. Discover some
of the Loire Valley’s stunning chateaux and wines of the Muscadet region as well as its charming towns and stunning landscapes. 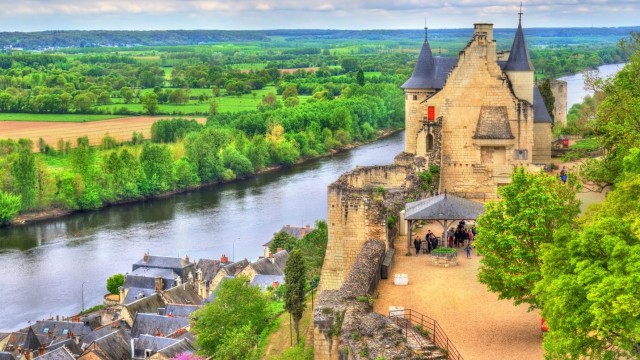 Renowned for its inspiration to worldwide cuisine, art, culture, history and fashion, France is home to some of Europe’s most glorious rivers and some of the best architectural treasures in Europe. It is one of the most diverse countries in Europe, with landscapes ranging from forests and woodlands which cover nearly a quarter of the country, to stunning beaches along the coastline and mountains in the south and east. It is also home to a number of rivers including the Saône & Rhône, the Seine, the Garonne and Dordogne, and the picturesque River Loire. Here is more information about our French river cruises.

The river Loire, the longest river in France, meanders through the beautiful Loire Valley, which is often referred to as the ‘Garden of France’ with its abundance of vineyards and fruit orchards along its banks. It was also known as the ‘playground of the Kings’ due to its profusion of wildlife and easy access from Paris. The Loire Valley boasts a temperate climate which is ideal for the production of wine, making the area the third largest wine region in France. Historic towns, medieval fortresses, magnificent chateaux, royal gardens and perfectly appointed parks adorn the banks of the River Loire.