A journey to the very heart of Spanish and Portuguese traditions.

Both the Guadalquivir River, one of the longest rivers in Spain, and the Guadiana River, rising in the Cuenca mountains, flow through the historic region of Andalusia passing through Spain’s countryside, with the Guadalquivir finally emptying into the Gulf of Cadiz near Sanlucar de Barrameda in the Atlantic Ocean. 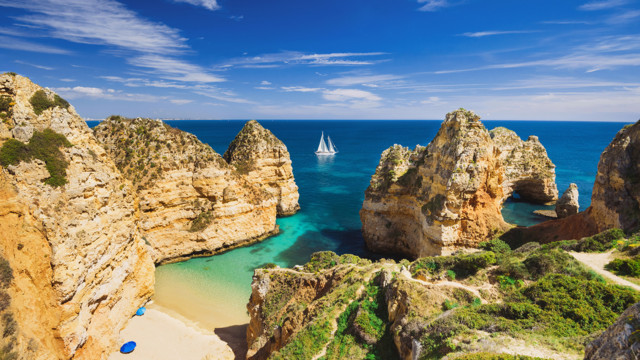 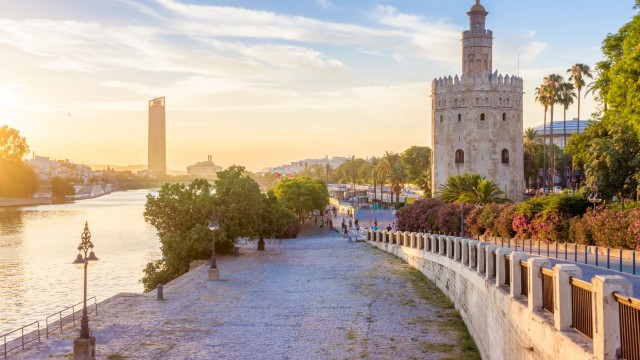 Enjoy the enchanting city of Seville and the stunning region of Andalucia on an relaxing 8 day cruise cruise along the legendary Guadalquivir river.
Information & Itinerary

One of Europe's top holiday destinations, Spain has everything: enchanting cities, stunning landscape, sunny beaches, music and colour. It shares the Iberian peninsular with Portugal, the Guadiana river forming the natural frontier between Spain and Portugal and its banks are dotted with ancient fortified towns and villages.

It's also one of Europe's top cultural countries, rich with tradition and heritage monuments, yet embracing modern art and architecture. From Seville, Spain's former capital, you can experience the traditions and gastronomy of Andalucia and stunning Moorish architecture including the Great Mosque of Cordoba and the Alhambra in Granada.

Cadiz on the Atlantic coast is one of Spain's oldest cities though most of its architecture is Baroque.

Cruising Spain's rivers is a superb way to experience the country and a great way to discover the heart of Andalucian and Portuguese traditions.